“We are the first generation to know we are destroying the environment and the last generation with a chance to do something about it.” Barack Obama, Former US President quoting Jay Inslee Governor of Washington State

What is the challenge?

If we fail to act, all nations will suffer the impacts of floods, storms, heatwaves, droughts, food shortages, rising food prices and infectious diseases. We must act now to avoid the worst impacts.

What will we do?

Wiltshire should not only play its part in responding to the climate crisis but lead by example, creating a clean, green, sustainable environment for our community. This is why Liberal Democrats led Wiltshire Council’s decision to acknowledge the climate emergency and to seek to make the county carbon neutral by 2030.

We will declare a wider environmental crisis as well as a climate crisis, as we can see the ecology and biodiversity of our planet are as much under threat from human activity as the global climate and the two are deeply connected.

We see this declaration being threaded through all Wiltshire Council policies as well as being incorporated into all management operations, decision making and future planning. A Liberal Democrat administration on Wiltshire Council will see the  new Wiltshire Climate Strategy developed and implemented to reach our targets for a Zero Carbon Wiltshire by 2030.

In Wiltshire, a Liberal Democrat Council will:

Communicating the Climate and Ecological Emergency (CEE) to the general public, outside of committed activists, at every opportunity, and using every council building - office, school, library -  and every newsletter and public communication, including road signs until the wider public sees the council acting as if there is a real emergency. There will be a commitment to ensure that the CEE is on every agenda for every council meeting, to ensure the issue is constantly kept visible. The biggest lesson from the COVID-19 Pandemic is that the precautionary principle was not observed, and at nearly every stage the Government reacted too slowly and too late, and have been catching up and responding to events, rather than keeping the initiative. If we wait for the climate and ecological emergency to fully unfold it will be much too late.

Wiltshire Council will have a policy to cut investments under its control in companies that produce or use fossil fuels and to use its influence to push for a faster switch to low-carbon energy.

Wiltshire Council will support people on low incomes to ensure everyone has access to better insulation and affordable heat in their homes, and to affordable carbon neutral public transport. Also to help people whose jobs may be at risk by a switch to greener policies, with reference to re-training and job creation including insulating and retro-fitting the existing housing stock.

Join the Liberal Democrats today from as little as £1 a month and help us demand better for our future. 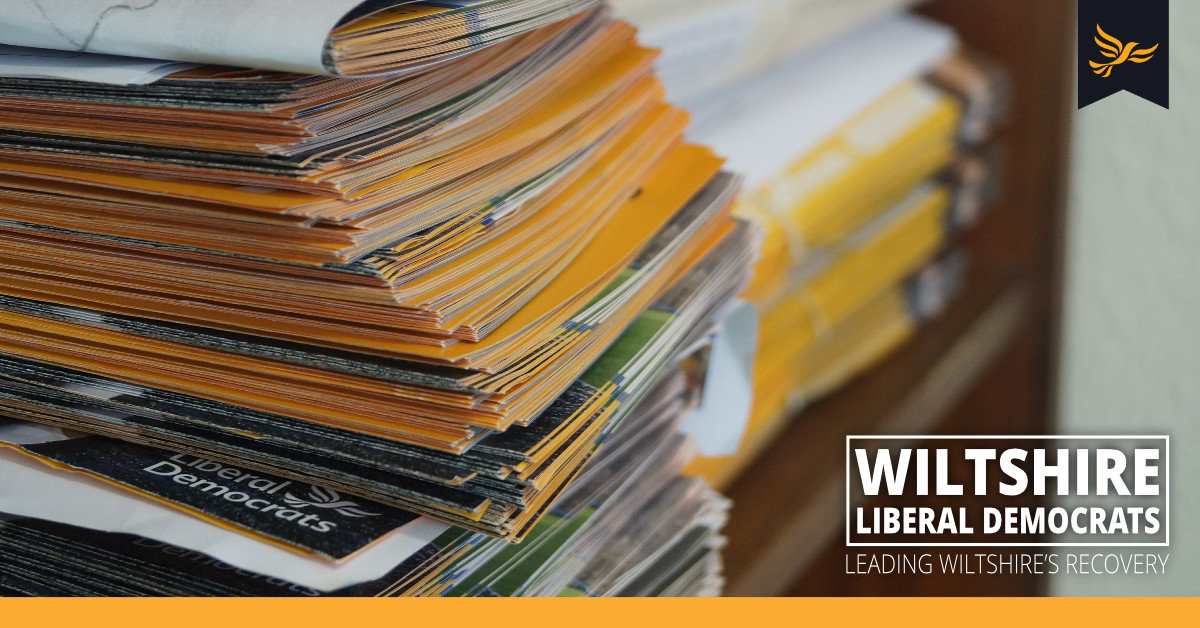 The Plan in Full 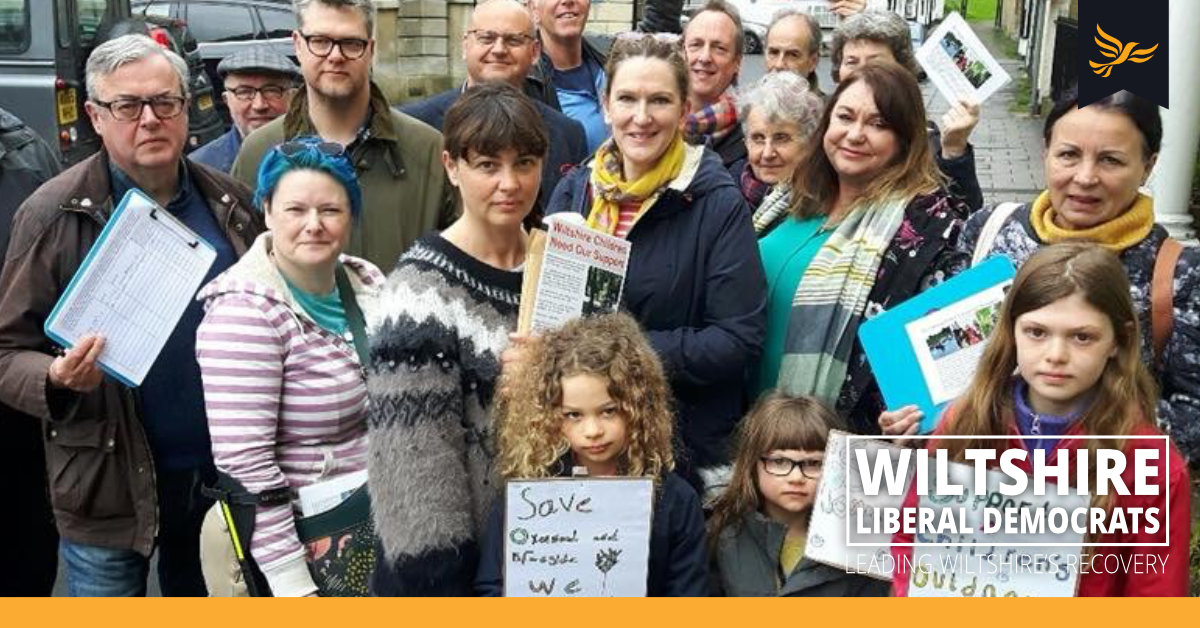 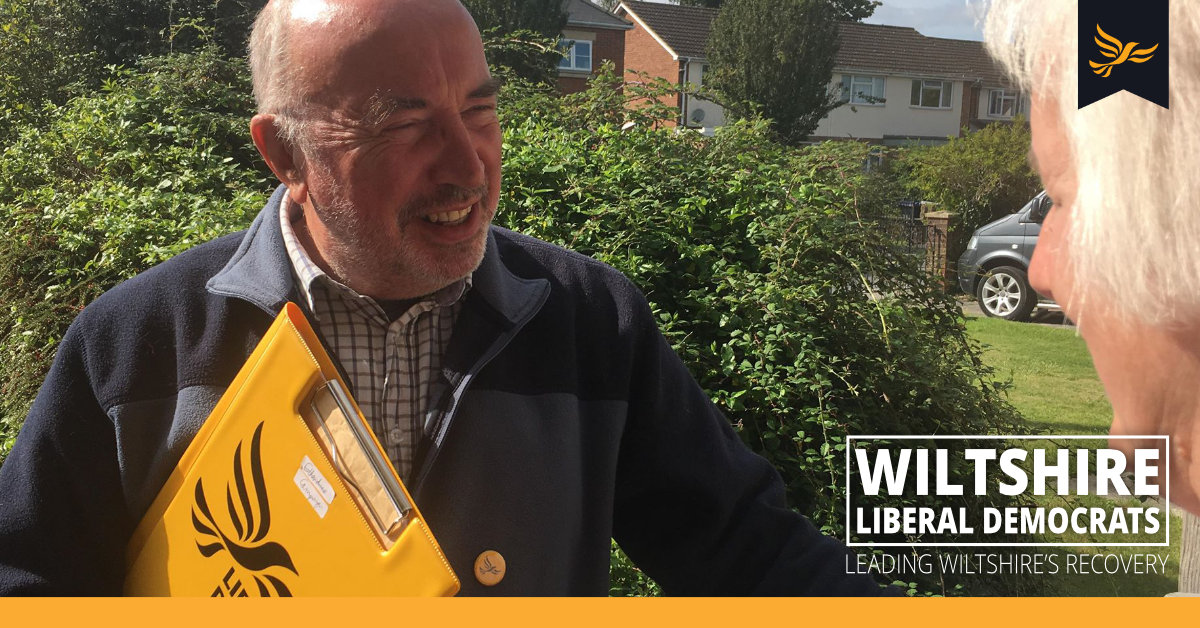 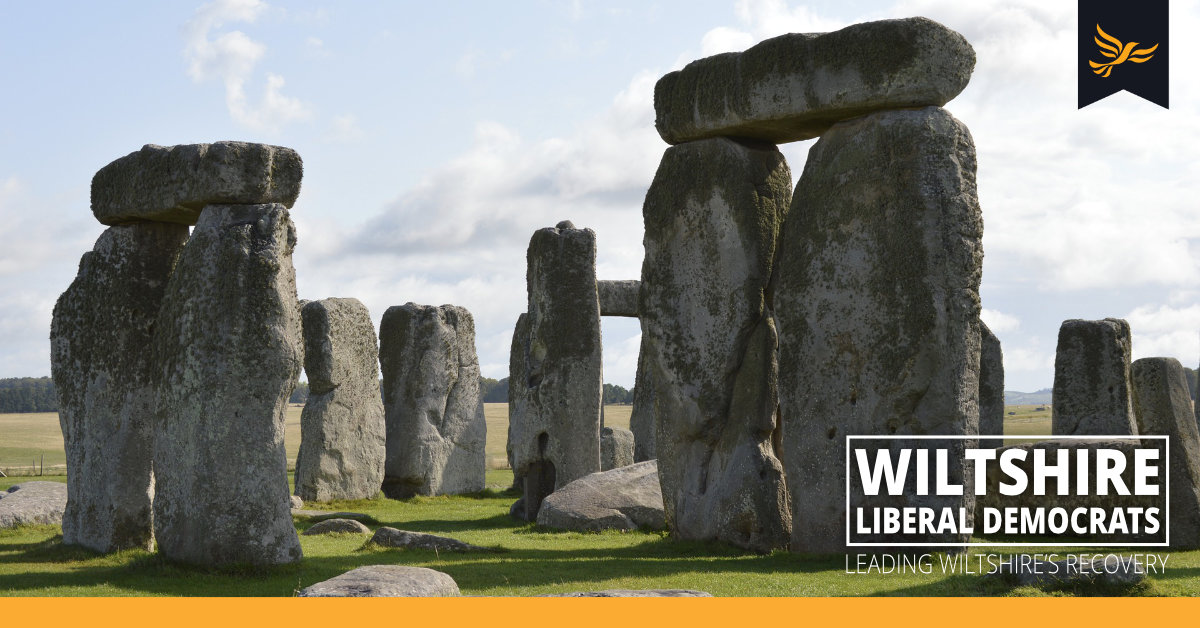 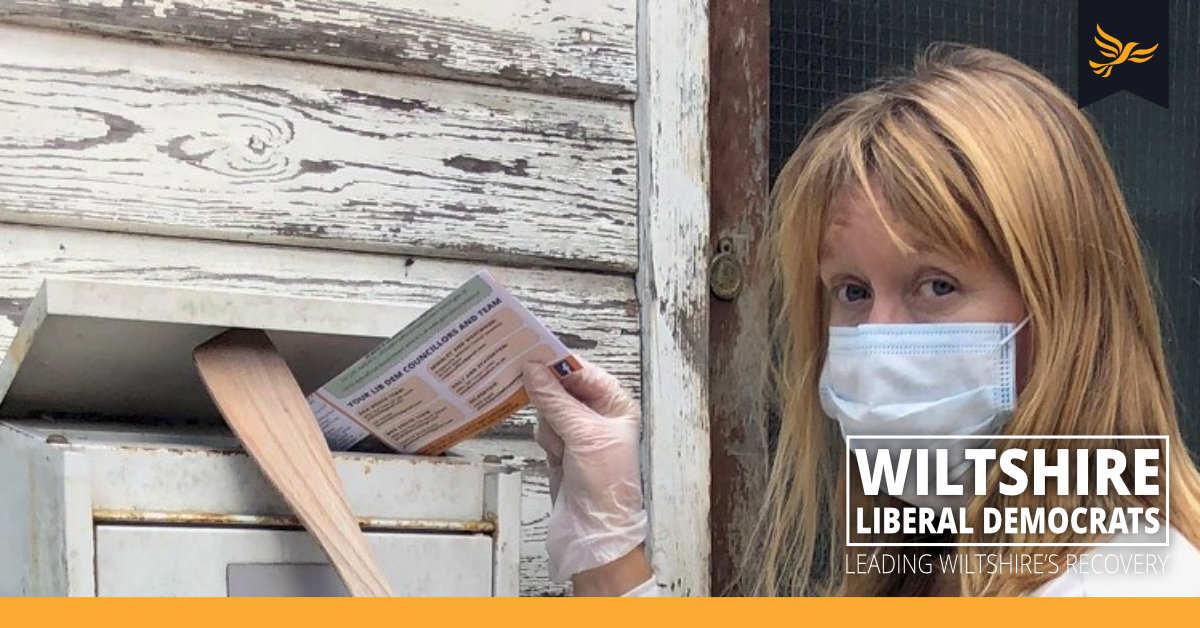 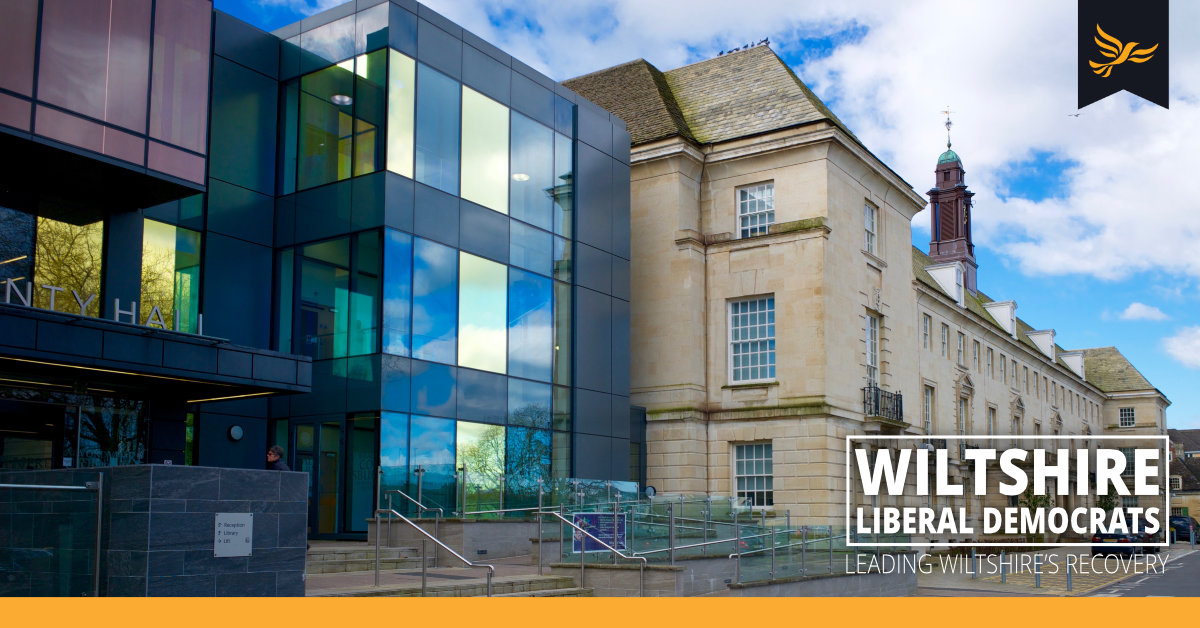